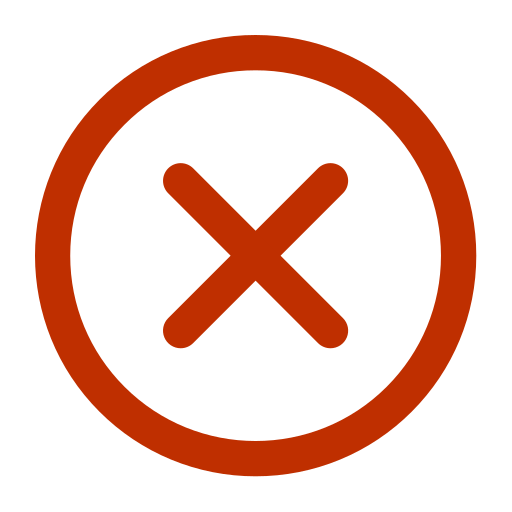 Mountain Television is the nation’s first popular and leading analytical news channel with bureaus inside and outside Nepal. Since its establishment in 2009, it has continued to grow in reach and popularity due to its credible coverage and analytical news broadcasting. Mountain Television reaches the mass audience targeting various group of viewers. It caters to the general population who are keen on all types of news programs .The channel currently broadcasts across 45+ countries around the globe.

Mountain TV’s in-depth approach to journalism has established itself as a favorite News Channel of Nepal. It focuses on finding facts, studying, then intensively analyze to the best possible extent and present multidimensional views of the fact to its viewers.